at the Charles M. Schulz Museum & Research Center
MAY through AUGUST 2012

(Santa Rosa, CA) Figure skating stars Peggy Fleming, Kim Navarro, and Lisa Navarro are scheduled to appear at the Charles M. Schulz Museum and Research Center in celebration of the 40th Anniversary of Title IX and the Museum’s Exhibition, Leveling the Playing Field.

Peggy Fleming, Olympic gold-medal winner and three-time World Champion figure skater will speak Saturday, April 14 at 1:00 pm. She will talk about her past and present work, answer questions and sign autographs for visitors. Her appearance is included with Museum admission.  She recently appeared in Will Ferrell’s movie Blades of Glory.

Kim and Lisa Navarro, professional ice skaters, will appear Saturday, April 7 at 2:00 pm. The mother/daughter appearance will be part the Museum’s spring celebration where kids up to 18 years old get in free all day and enjoy hands-on crafts and activities. Kim is the 2008 & 2009 U.S. bronze medalist, 2008 Four Continents bronze medalist and appeared recently on television’s Battle of the Blades in Canada.  Lisa was a national and world professional pair skater for 27 years.  Her career included worldwide tours with Ice Capades and Holiday on Ice, and the original Nutcracker on Ice.  Lisa, a United States Figure Skating gold medalist, has been teaching figure skating at Snoopy’s Home Ice arena in Santa Rosa since 1980.

All three skaters knew Charles Schulz and appeared in his Redwood Empire Ice Arena ice shows. These sports figures from different decades have been invited to the Museum in conjunction with its Leveling the Playing Field Exhibition and their connection to Schulz.  The Museum exhibition celebrates women in sports and commemorates the 40th anniversary of the passage of Title IX, legislation that ensures equal access to both men and women in federally-funded educational programs and activities, including sports.

Leveling the Playing Field Exhibition is generously sponsored by:

A special thank you to The Women’s Sports Foundation and its founder Billie Jean King.

IMAGES
If you would like any of the images for upcoming events, contact Gina Huntsinger at gina@schulzmuseum.org or (707) 284-1268. 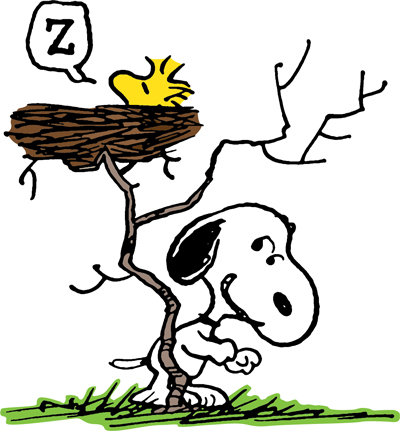